visit of Indian Scientific Delegation to Prof. V. I. Petrik's laboratory in Russia 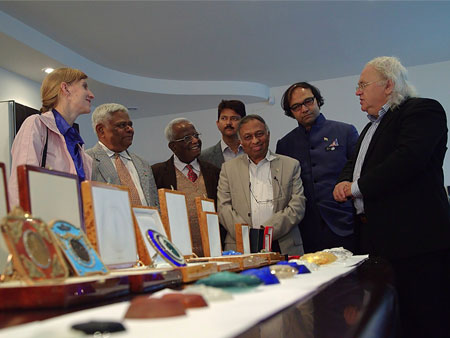 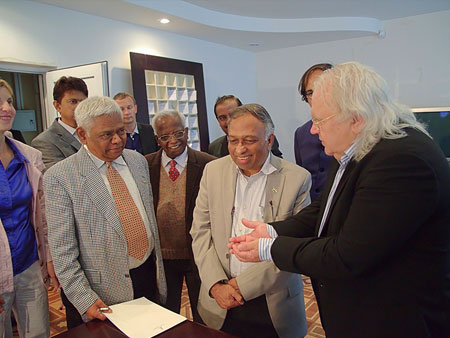 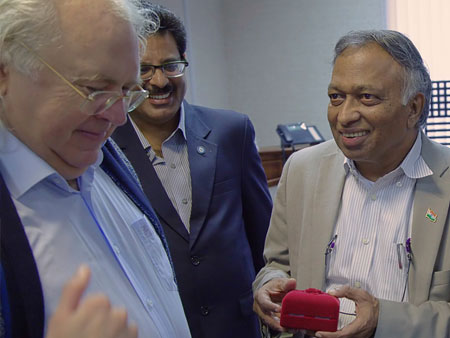 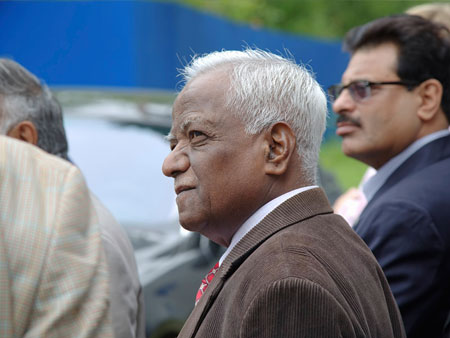 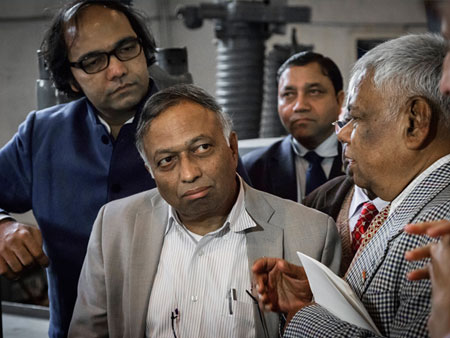 The delegation was formed, consisting of 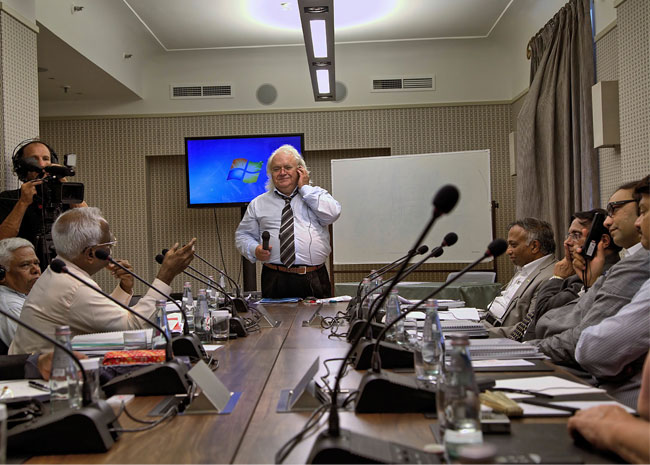 Prof. Petrik addressing to the Indian delegation
at Hotel Astoria 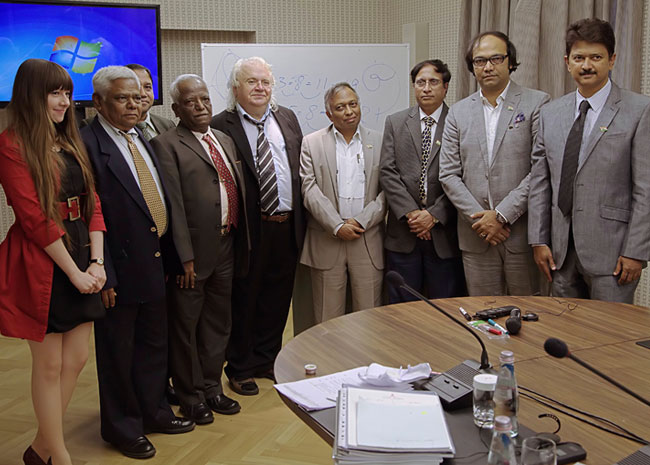 Group photo of Indian delegation with Prof. Petrik
at conference

1st day was presentation at the 'Benua' hall in hotel 'Astoria'. The presentation was conducted by Prof. Petrik presenting the scientist's inventions, discoveries and technologies.

Following were the subjects covered in the presentation

The deligation have visited Prof. Petrik laboratories for demonstration of the technologies presented on the previous day

Following were the subjects covered in the presentation 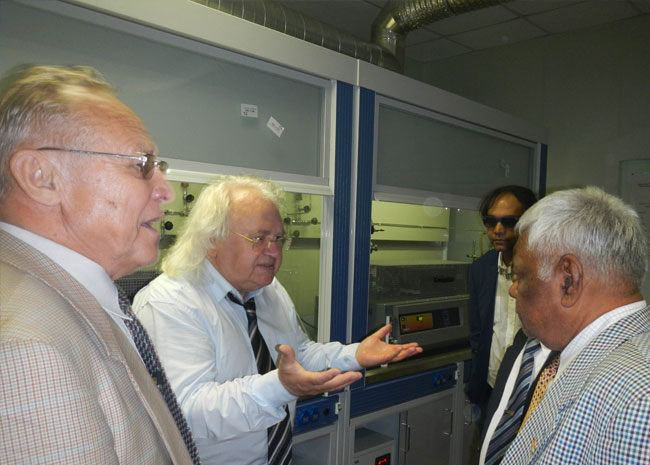 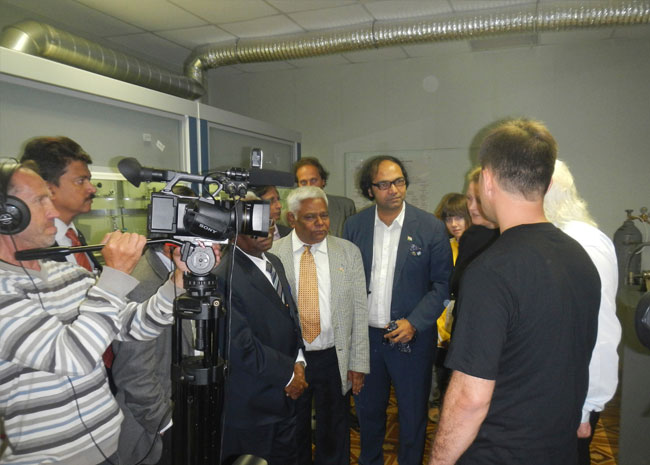 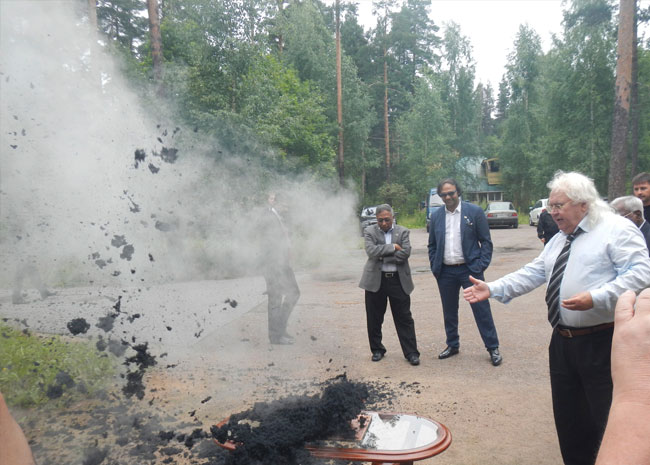 The deligation have visited the production facility units, Details of the Familiarization session

The deligation was also introduced to another discovery. "Regularity of formation of geometrically spatial multi-dimensional structure using golden section mathematical algorithm". Discovery was awarded by International Association of scientific discovery authors, on March 29, 2000, Diploma No. 163 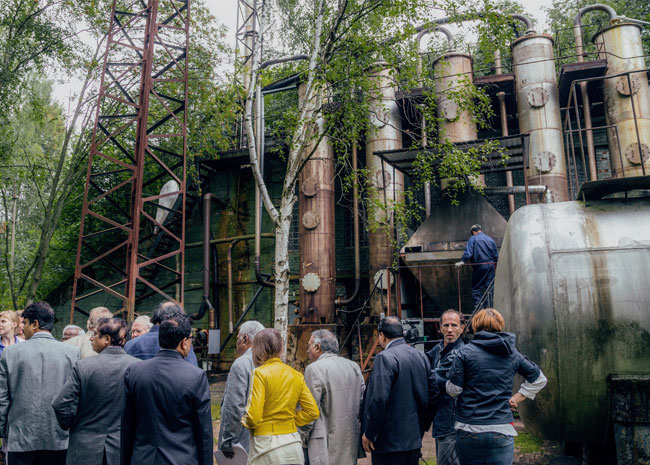 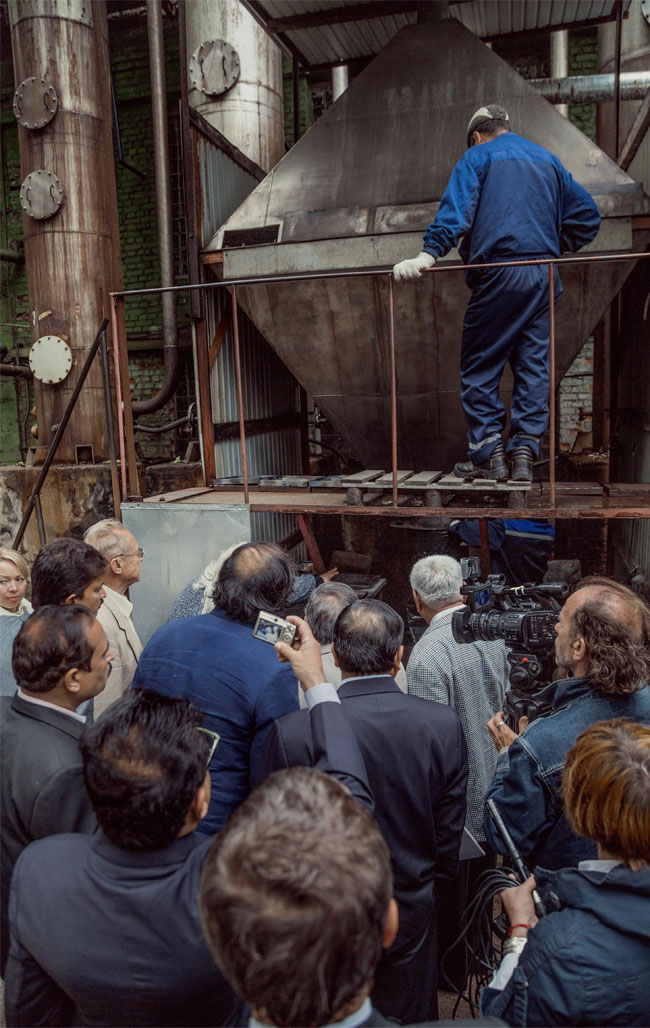 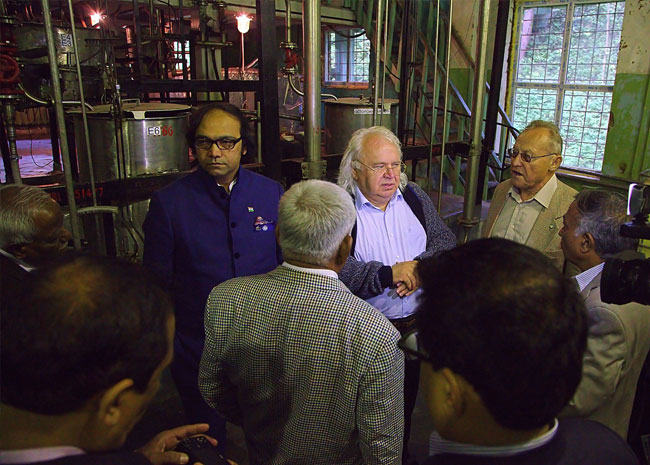 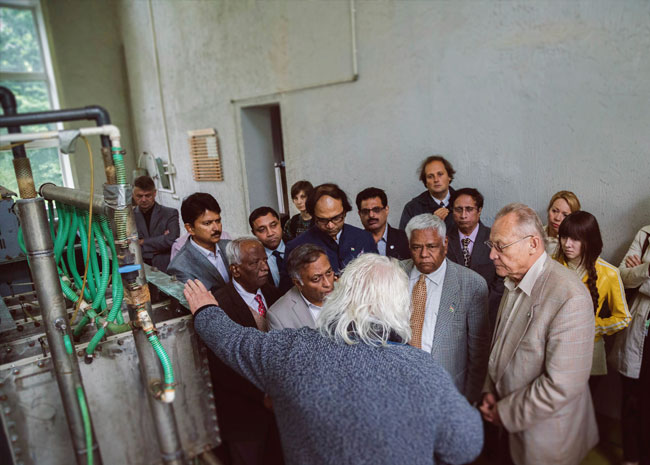 A press conference was held at 'Itar Tass' office, St. Petersburg, where the deligation shared their experience, observations and inferences drawn by them after the 3 days visit to laboratories and production facilities 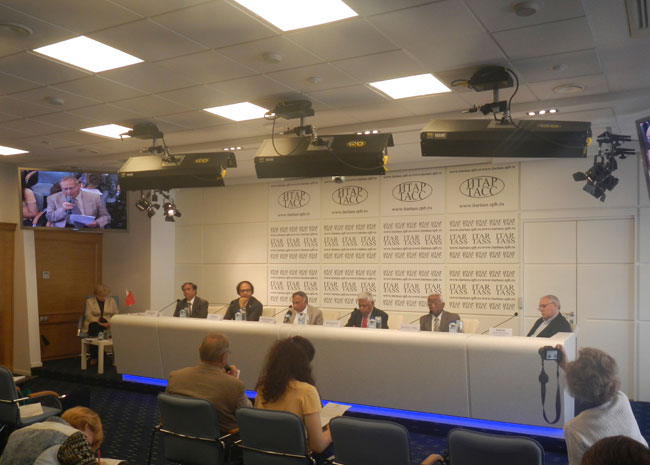 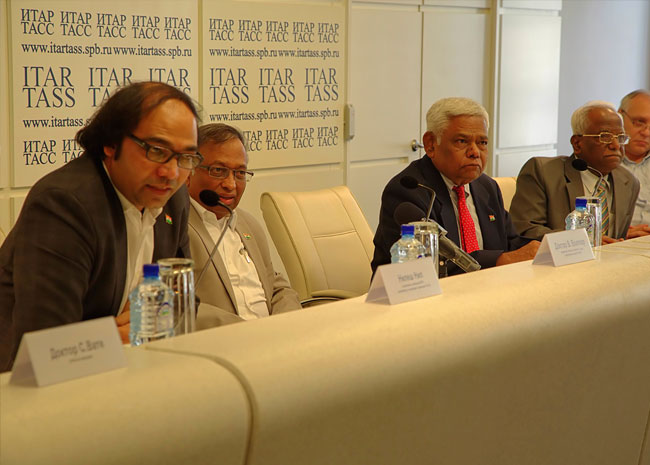 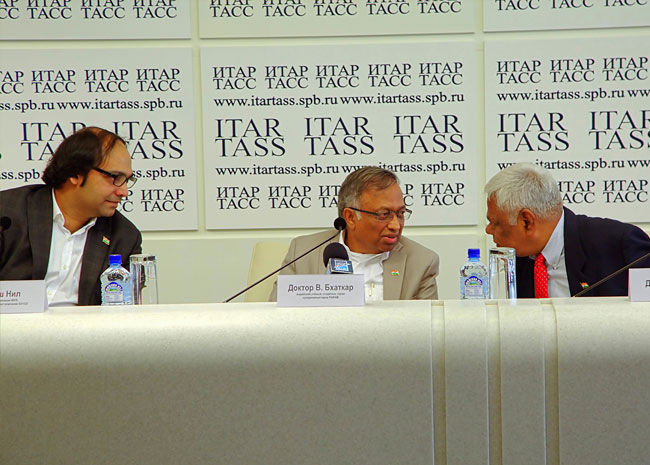 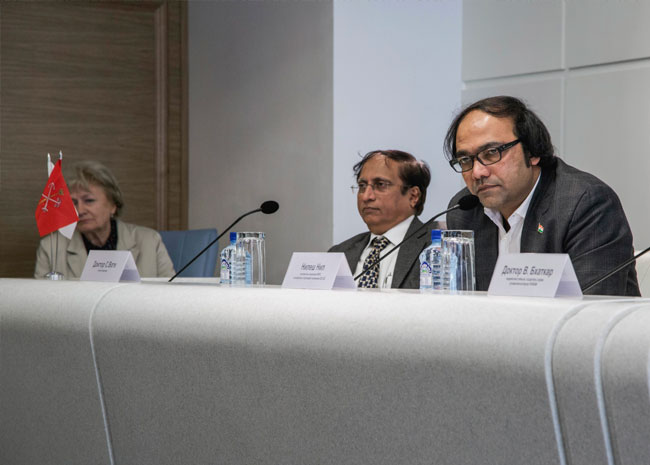 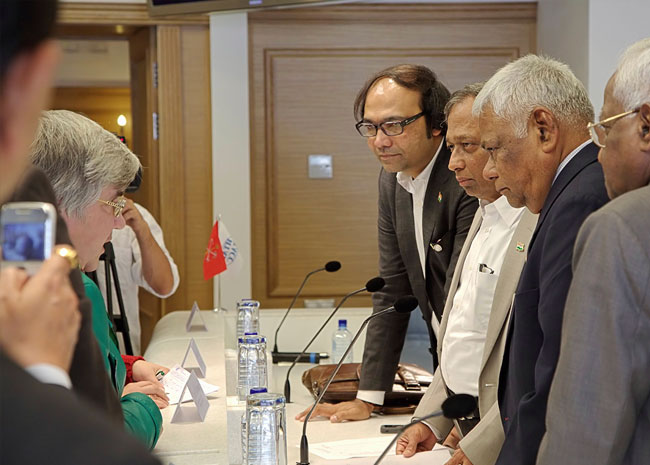 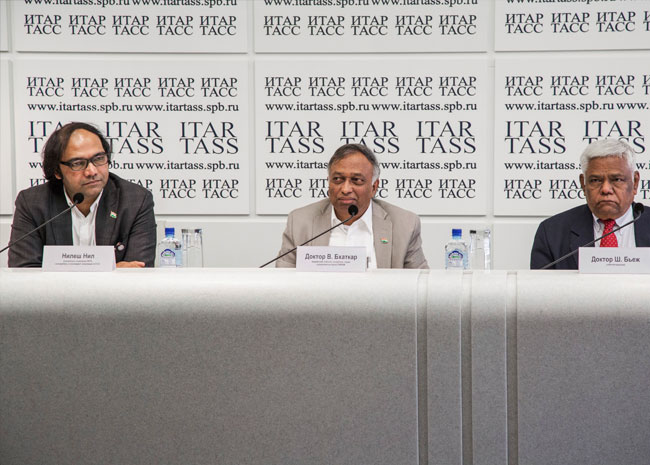 Video Interview coverage at Astoria Hotel. A brief interview of the deligation about their experience was recorded at hotel Astoria 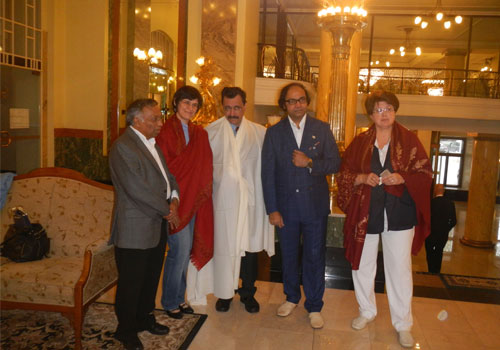 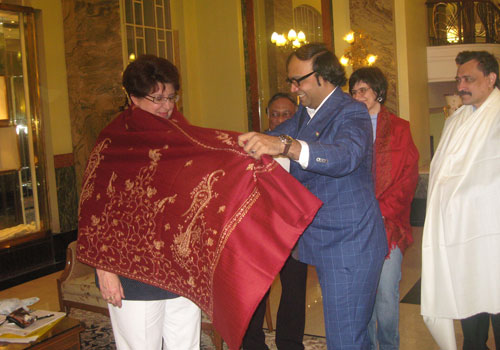 At Hotel Metropol there was a meeting with Mrs. Lyudmila Kornaukhova, Deputy Director General of Russian-Indian Scientific and Technological Centre, Moscow with Dr. Vijay Bhatkar and Mr. Nilesh Neel. Mrs. Lyudmila has a long association with Dr. Bhatkar in ILTP programme and coordinator in the project of Super Computer. Dr. Bhatkar introduced Mrs. Lyudmila to Mr. Nilesh Neel. They discussed directions for cooperation between the Indian organization O21CD and RISTC.

Meeting with the President of Kremlin Fond at Metropol Hotel Moscow 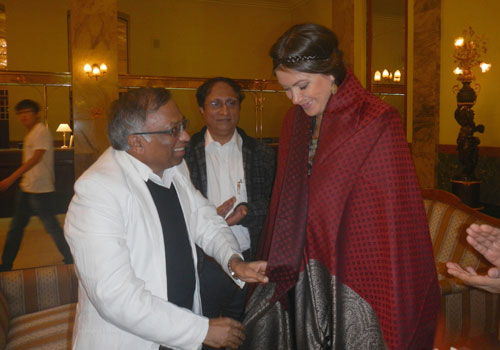 The President of Kremlin Fond Ms. Lyubov Kulikova working with Mr. Nilesh Neel under MOU signed for Business Cooperation in the areas of Economic Cooperation, Cultural Interaction and Tourism with O21CD. Ms. Lyubov Kulikova wanted to meet Dr. Bhatkar as a courtesy meeting, where she mentioned that she is happy to extend all support for any projects of Indian-Russians inventions with Indo-Russia collaboration. 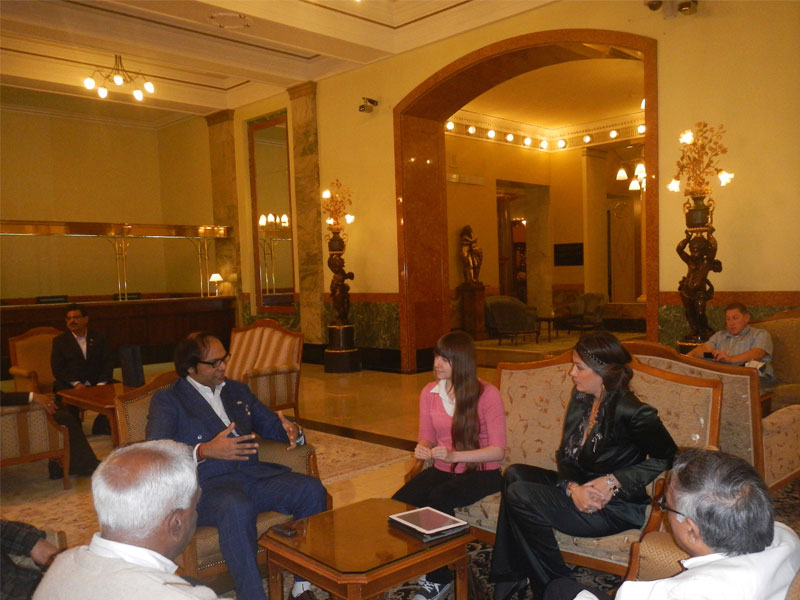 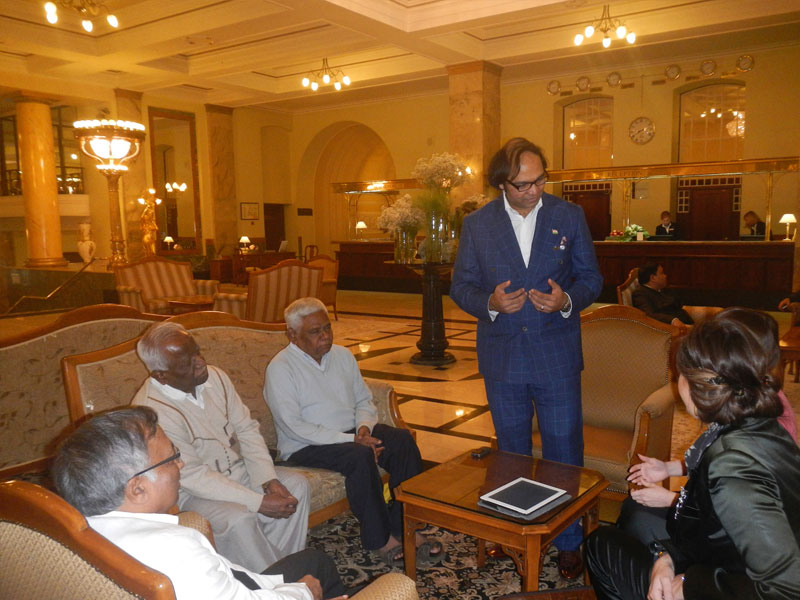 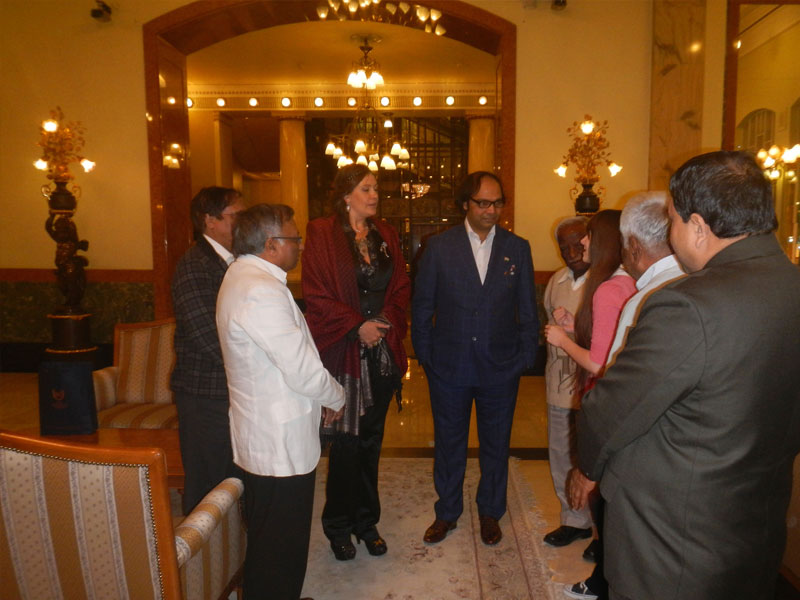 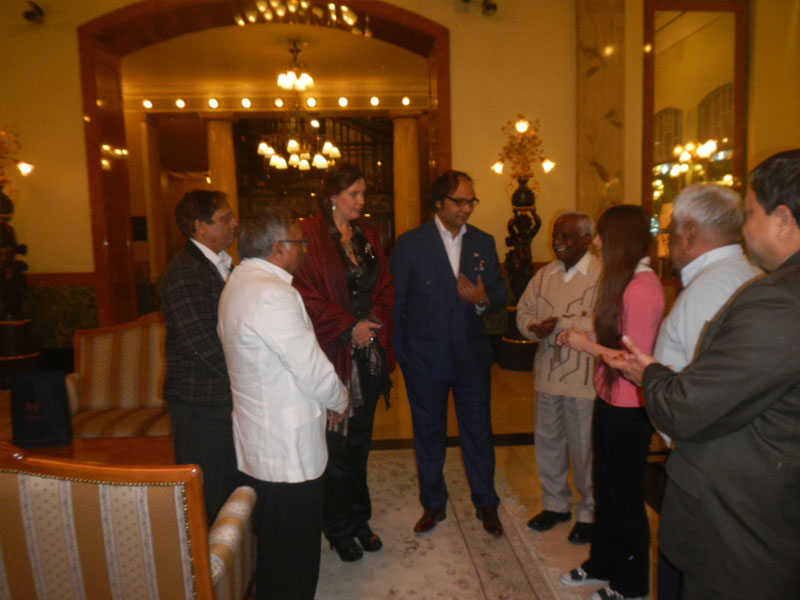